Murphy History
Officially established with the State of Texas on September 29, 1958.

In 1888, it was named after James Murphy, who donated land for the Train Depot

Murphy, Texas History
Located in the southeastern part of Collin County, primarily at the crossroads of Farm to Market Road 544 and Murphy Road, Murphy was part of the empresario grants issued by the Peter’s Colony before Texas was a state. Collin County was created by a legislative act on April 3, 1846, and was once part of Fannin County. The first settlers to Texas came from Kentucky, Tennessee, Arkansas, Missouri, Alabama, North and South Carolina, Virginia, Indiana, Illinois, and Ohio. 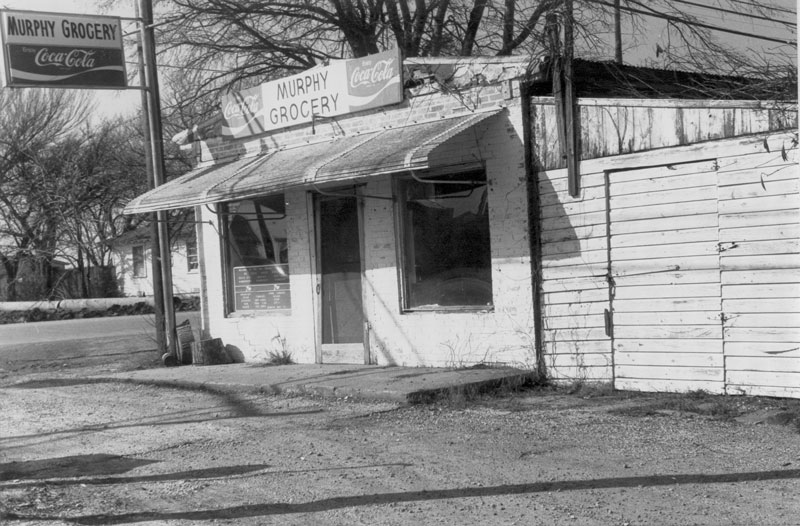 The first settlers in the Murphy area were Comfort and Lydia McMillen and their 6 children, who arrived from Arkansas in 1846, settling on a branch of Muddy Creek, which was later named Maxwell Creek. With the McMillen family were Lydia’s brothers, James and Henry Maxwell. By 1850, the William and Dorothy Murphy family also settled on Maxwell Creek. These founding fathers were rugged individualists of Scotch-Irish and Presbyterian descent and were drawn to the area with the promise of abundant land, fertile soil and ample rainfall, a long growing season, bounteous fish and wild game for food, and sufficient timber for building cabins.

The settlement grew on Maxwell Creek and was named Maxwell or Maxwell’s Creek after James Maxwell and his wife, Hannah. The settlement that developed near the C.A. McMillen property was called Old Decatur, and when the Maxwell brothers sold lots in the area, the settlement that emerged was called Decatur. In the 1870s, the town grew and needed a post office; however, when they applied, they found there was already a town named Decatur and the post office was designated as Maxwell’s Branch. By 1888, the town was renamed for James Murphy, who donated land for the Murphy Train Depot. The City of Murphy was officially established with the State of Texas on September 29, 1958.

Murphy remained a farming community from late 1880-1970, and the railroad became a shipping point for cotton, corn, and onions. The Old Murphy Schoolhouse was built in 1938 as a WPA project and housed elementary and high school students. The school and post office closed in the 1950s, and by 1970 the population dwindled to 136 people. School children attended schools in nearby Plano. Farmers began to sell their large farms for housing developments. The Old School house was renovated to serve as City Hall and a Community Center.

In 2005, the current Municipal Complex housing City Hall, the Police Department, the Fire Department, and the Parks and Public Works Building was opened across from the Old City Hall / School House. In 2012, the Old School House opened once again as a Community Center honoring the historic Old Murphy Schoolhouse.

Murphy is bordered by the cities of Plano, Richardson, Wylie, Sachse, and Parker and consists of approximately 5 square miles. It is approximately 20 miles from downtown Dallas, 35 miles from DFW Airport, and 25 miles from Love Field Airport.

With the opening of the President George Bush Turnpike through Plano and Richardson in 2000, economic development and residential growth has been strong in Murphy, steadily increasing to the current population of 18,800.

Murphy citizens cherish the bedroom community located in a prime area of Collin County with plenty of access to retail, award winning school districts, community events, and beautiful parks and trail systems. Our residents also cherish Murphy’s history with the preservation of the Old Murphy School, 4 pioneer family cemeteries, and the relocation of the First Baptist Church of Murphy reminding citizens of Murphy’s past. The community has an active Murphy Historical Society.

More information can be found on The Murphy Historical Society website.

Let’s get your business connected with the community today. Join NowVolunteer Now