Mission Statement: The Murphy Chamber of Scholarship Foundation was founded as a 501 (c) (3) Non-Profit Corporation in 2006. Our mission is to award graduating Murphy resident seniors scholarship monies to further their education, and to date has awarded $112,000 to 66 Murphy students.

The Murphy Chamber of Commerce was formed in April 2003. The Chamber, wanting to give back to Murphy, awarded scholarships of $1000 each to one Murphy resident graduate in the two school districts serving Murphy, PISD and WISD for the next few years. In 2006, the Scholarship Foundation was formed as a 501 (c) (3) non-profit organization within the Chamber and awarded two $1000 Foundation scholarships in 2007. Jon Lashbrook served as Chairman from the inception and continued through 2018, during which time the Foundation increased both the Foundation dollar amounts of the award, along with the number of awards presented

2019 brought new changes to our Scholarship Foundation Program. Jon Lashbrook will continue to serve as Chairman Emeritus with new Chair, Steve Dault. Unlike in previous years, the scholarship awards were not ISD boundary based. 2021’s six awards of $1500 were open to all Murphy resident students who graduated the end of the 2020-21 school year, including CTE (Career and Technical Education) students, home-school and private school students, along with our PISD and WISD college bound Murphy resident seniors. 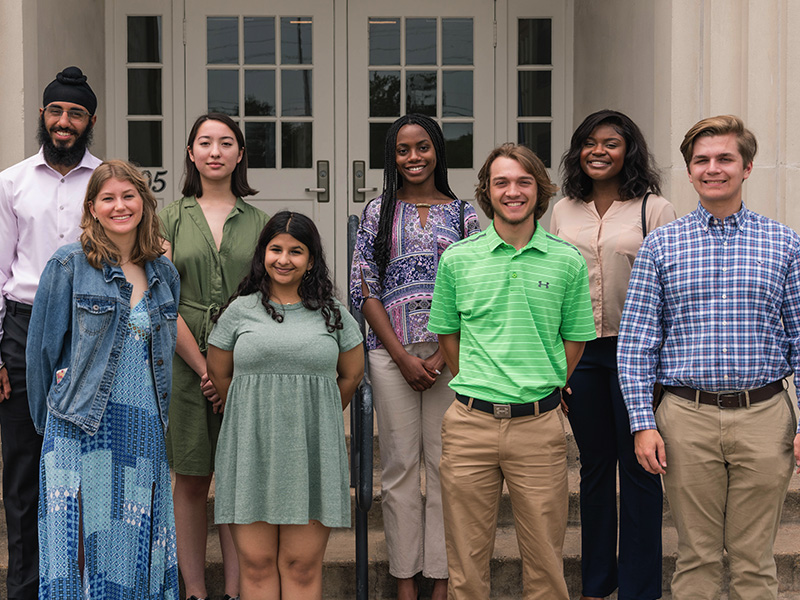 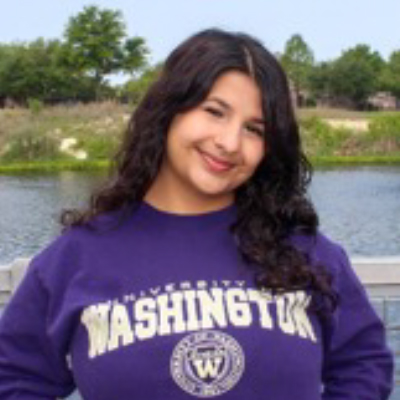 Rawaan Alhaddad has lived in Murphy almost 16 years. She attended Plano East Senior High School and will continue her education at the University of Washington to major in international studies on a pre-law track. Her favorite Murphy memory is when she voted for the first time in the Murphy Community Center. This was a full circle moment for her, since she grew up going to the community center as a kid. 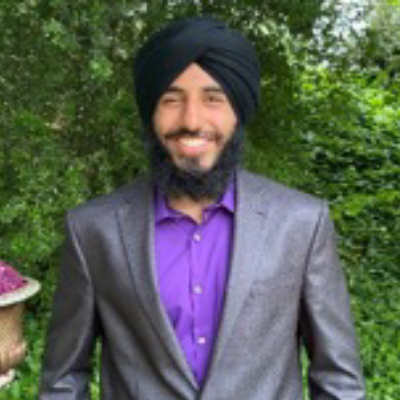 Rajveer Dhesi has lived in Murphy for 15 years. He attended Wylie High School and will continue his education at University of Texas at Austin to major in psychology and intends on going to medical school. His favorite Murphy memory is going through the trails in Maxwell Creek and taking evening walks with his family when he was younger. 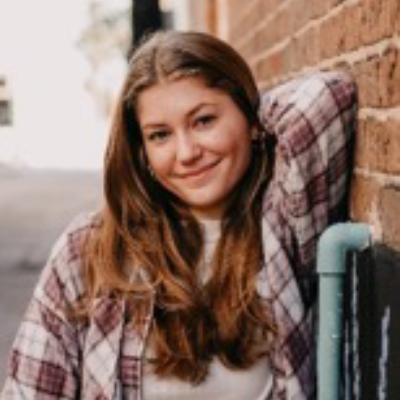 Lauren Jones has lived in Murphy for 17 years. She attended Wylie High School and will continue her education at University of Arkansas Honors College to major in Engineering and minor in Communications.  Her favorite Murphy memory is going to the Murphy Sounds at Sundown concerts with her friends and family. She loved watching the sunsets and being outdoors with her friends. 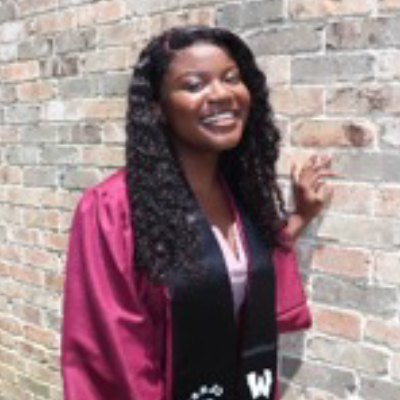 Michelle Ofoegbu has lived in Murphy for 18 years. She attended Wylie High School. She will attend the University of Texas at Austin in the fall where she will major in Business. Her favorite Murphy memory is the Murphy Fire Department driving through her street and Santa handing out candy from the top of the fire truck. When she heard the fire truck siren, she would run down the stairs in excitement because she knew Santa was paying her a visit. 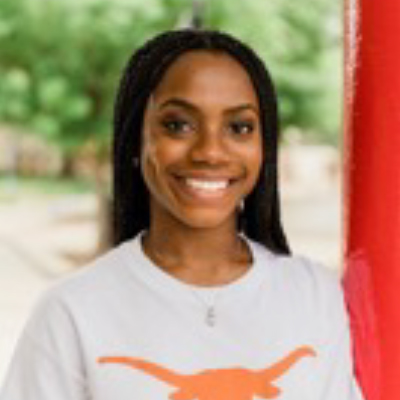 Victoria Omah has lived in Murphy for 18 years. She attended Wylie High School and will continue her education at University of Texas at Austin and major in Biology on the pre-med track. Her favorite Murphy memory is attending the summer dance programs at the Murphy City Hall as a child. Without those classes, she said she would have never discovered her love for dancing. 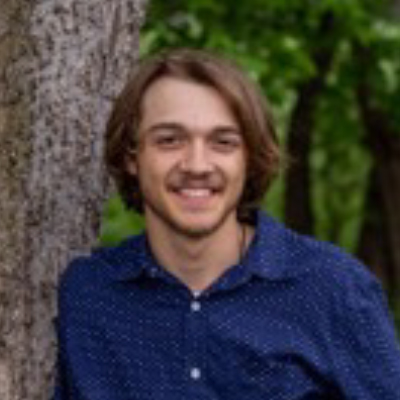 Hayden Phillips has lived in Murphy for 4 years. He attended Phillips Homeschool Academy. He will attend Collin College in the Fall and plans to start his basics and take a Real Estate class in hopes of becoming a Real Estate agent. His favorite Murphy memory is helping lead Summerific Fun, an event First Baptist Murphy created for children to play games and learn about Jesus. Hayden enjoys going out and serving his community. 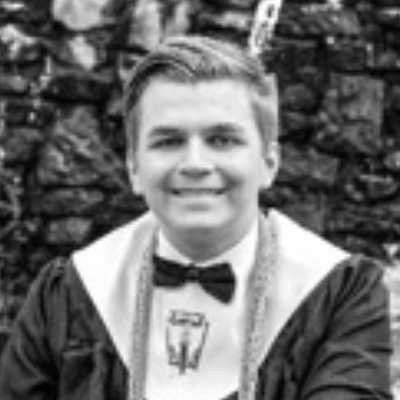 Eric Rice is a Murphy native. He attended Plano East Senior High School and will continue his education at Harding University in Searcy, AR and will pursue an undergraduate degree in Mechanical Engineering and a minor in Bible. His favorite Murphy memory has been all the years he attended Murphy Maize Days. He said he always thought it was so special that our small community comes together to celebrate our history. 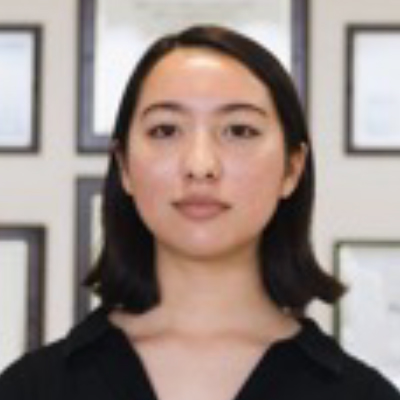 Claire Tweedie is a Murphy native. She attended Plano East Senior High and will continue her education at DePaul University in Chicago where she will major in Journalism. Her favorite Murphy memory is her first 5k run with her dad and younger brother at Maize Days. They spent all day enjoying the festival and had a barbeque with family to round out the night.

Do You Know What Our Biggest Fundraiser is
Each Year?
Punkin’ Chunkin’

Let’s get your business connected with the community today. Join NowVolunteer Now